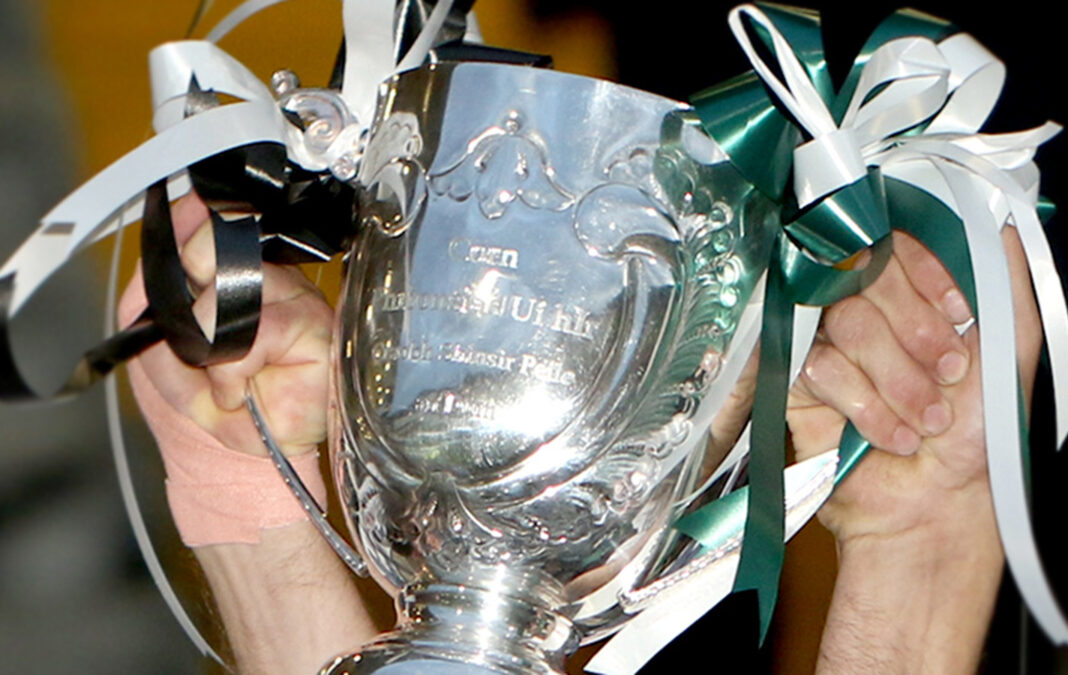 THE Championship has reached quarter-final stages, and while there have been a few impressive performances, the favourites for each Championship look like they should progress. In the Senior Championship, All-Ireland champions Kilcoo will face off against Clonduff who were second best for much of the game against Ballyholland.

What Clonduff do have is Championship pedigree and they will more than make it a game for the champions. Mayobridge’s run through the Senior Championship has been eye-catching, and ever since that extra-time loss to Burren they have been steady. Their second-half performance against Downpatrick was excellent.

Their opponents are Carryduff who have been biding their time, having already qualified for the quarter-finals. They are a team who know how to win knockout matches, having reached the Senior Final in 2020. That one could be very close.

Castlewellan’s meeting with Loughinisland is a rematch of Round 1. Castlewellan have turned their fortunes around since the start of the campaign and their 3-8 to 0-9 win over Glenn showed that they have class. They should make it tougher for Loughinisland this time around. Another team that has lifted performances since the league is Warrenpoint.

While they were not at their very best against Saul, they did enough to get over the line, but doing so against Burren is a different matter. In the Intermediate Championship, favourites Rostrevor face an Annaclone team who only had a point to spare against Atticall.

The expectation is that the St Bronagh’s should continue their strong run of form. Saval’s scoring returns have been fantastic and that should see them past Tullylish. The big game of the Intermediate section is the clash of Drumgath and Liatroim. Liatroim outclassed Clann na Banna to reach the quarters while Drumgath cruised into the last eight after Round 2.

In the Junior Championship, Kilclief have bounced back from losing to Dromara to record two big wins, by big margins against Newry Mitchels and Glasdrumman. Dundrum’s meeting with Ardglass should be exciting as they are two teams who showed their goal-scoring prowess earlier in the competition with both bagging three in their respective matches against the Mitchels and St Michael’s.