GeneralMemorial for a devoted father

Memorial for a devoted father 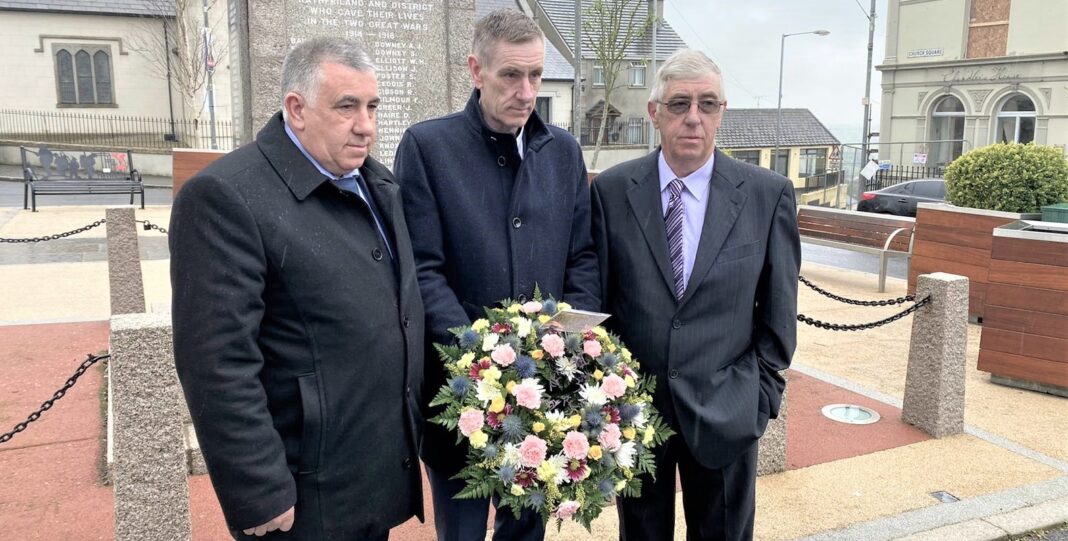 DISUSED PSNI SITE COULD BE RETURNED TO COMMUNITY USE

DISUSED PSNI SITE COULD BE RETURNED TO COMMUNITY USE