GeneralNEW BOOK FOCUSES ON LIFE IN NEWCASTLE AFTER WW2

NEW BOOK FOCUSES ON LIFE IN NEWCASTLE AFTER WW2 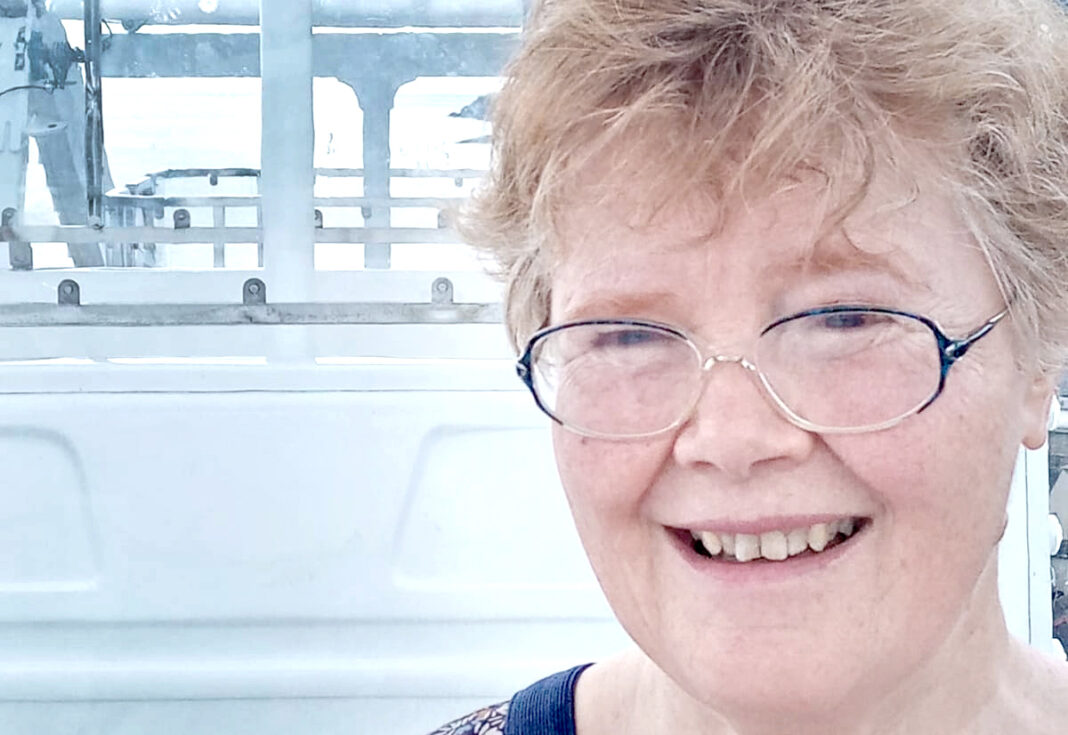 A LOCAL author is having a book launch event at Newcastle Library later this month to promote her newest book. Judy Grove-White, of Bryansford, has written ‘The Bus Stops at Burrendale Corner’. The book tells the story of Newcastle from 1946 to 1952. This is the second book in Judy’s series of books about Newcastle. The first book, called ‘Newcastle Co Down 1939 – 1945 Snapshots from a Family Diary’, told the story of the town from 1939 to 1945 using a local newspaper and her grandfather’s diary for reference. Judy’s grandparents and their children lived at Burrendale, where the Burrendale Hotel, Country Club and Spa is now situated, during that time. This new book focuses on the town during peace time directly after World War II. Judy said that this was a time of “huge changes” with the start of the National Health Service, welfare benefits being introduced and a lot of house building taking place. “In Newcastle, fields become housing estates, with over 300 houses being built, including prefab houses. 1950 sees the end of the old Belfast and County Down Railway services. Buses take over, and to Ian, Daisy and Ann living in Burrendale the bus stop at Burrendale Corner becomes very useful,” she said. “There are more cars on the road, and caravans start to be a feature in Newcastle. There’s even the prospect of television.” Along with national and international events during that time, such as the accession to the throne of Queen Elizabeth II, growing tensions between East and West, and the Korean War, there are daily happenings in Newcastle, which Judy chronicles in the book. These include the beginnings of the Glee Singers, productions of the Dramatic Society, golf competitions and the hubbub of Newcastle as “a bustling tourist town”. “The book ends with a wedding, and changes for Ian and his family,” Judy said. The book launch is taking place from 11am to 12 noon on Saturday 22 October at Newcastle Library. Judy, who is retired from her role at the local library, said she hopes the book sparks people’s memories of County Down during that time. “The book continues a chronicle of Newcastle, this time in the years after the Second World War has ended. It finishes in 1952, when my parents get married,” she said. “I hope people will drop in to see the pictures from the period and would love to hear of any memories they themselves have,” she said. Judy said her future plans include researching more of her family history and looking into the stories connected to homes in the local area. “Living in one of the older houses in Bryansford, I would like to look more into the history of the houses and who lived in them,” she said. ‘The Bus Stops at Burrendale Corner’ will be available to purchase for £7 each at the event. The book can also be purchased on Amazon.co.uk in ebook and paperback format.