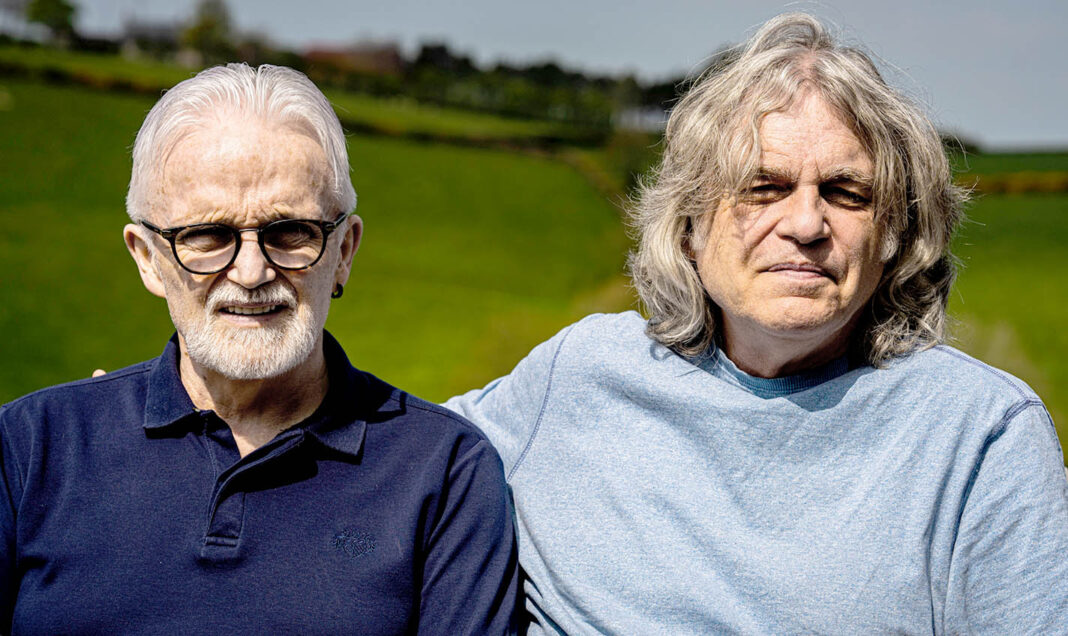 ‘So Young: The Taking of My Life by the Catholic Church’, published by Blackstaff Press, is out now.