GeneralPRINCIPAL CALLS ON PARENTS TO BE AWARE OF SCARLET FEVER SYMPTOMS

PRINCIPAL CALLS ON PARENTS TO BE AWARE OF SCARLET FEVER SYMPTOMS 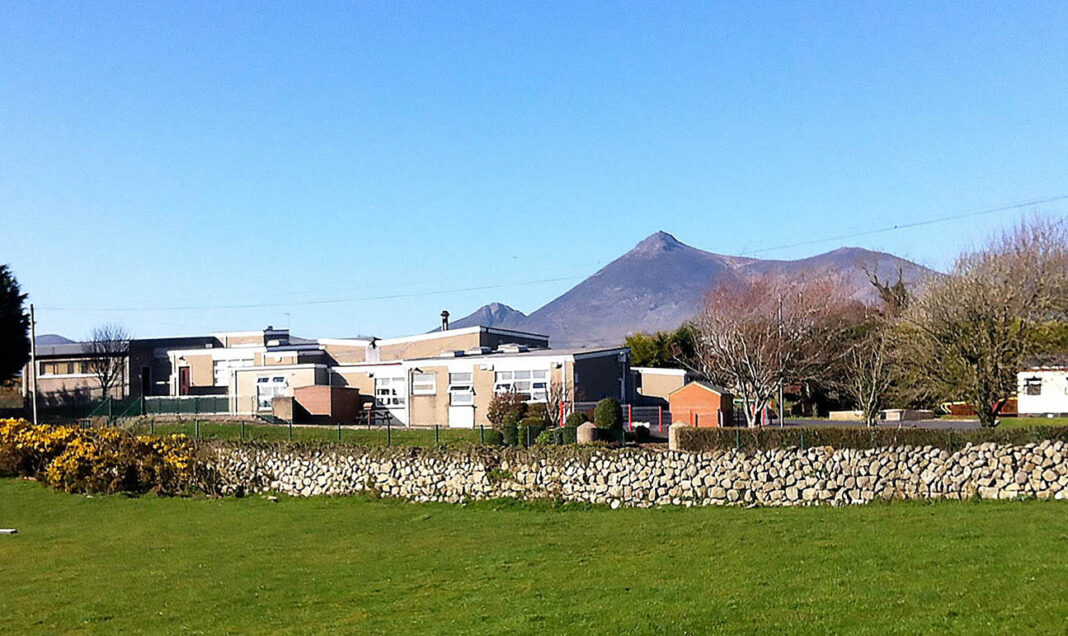 THE two young children hospitalised as a result of contracting scarlet fever have, thankfully, been allowed home. Yesterday (Tuesday) afternoon their school principal spoke of his and his colleagues’ immense relief that the youngsters, one of whom had been relying on oxygen whilst in hospital, had recovered enough to be allowed home.

Brackenagh West Primary School’s head, Michael Peacock, said that while wishing to inform people about the highly contagious outbreak, he also wanted to temper people’s concerns. He was speaking after revealing that the majority of the Mourne school’s Primary 1 and 2 pupils had contracted strep A or scarlet fever, with a number of other cases in older pupils.

Thirty-two of the school’s pupils did not turn up for school on Monday, prompting Mr Peacock to contact all families, advising parents to watch out for the symptoms of the bacterial infection. Whilst the majority of sick pupils were able to be cared for at home, Mr Peacock said he was alarmed to discover on Monday that 21 of the P1 and P2 pupils were off sick, with a further 11 children from other classes also off with strep A. Yesterday, in P1 and P2 alone, 35 of the 48 pupils were off – although it is thought some of these children stayed away from the school as a precautionary measure. The children who were hospitalised over the weekend, and who were described by Mr Peacock as “very poorly”, are amongst the school’s youngest pupils.

Acknowledging that it is a “very different” school environment this week, compared to how things appeared last Friday afternoon as the children looked forward to their weekend, Mr Peacock said the school has now introduced measures akin to how schools implemented social distancing measures when they returned following the Covid-19 closures. This includes a suspension of assemblies and each class ‘bubbling’. Other basic, but helpful, measures being used to help reduce the spread of infection include elements of social distancing and hand hygiene. “We cannot get away from the fact that school environments are what they are – children are in very close contact with one another and these younger pupils find it harder to stick to the rules; they have no sense of personal space, their immune systems are immature. It’s a losing battle trying to tell a four or five-year-old not to stick objects or their fingers in their mouths, and then you have the issue of noses running and coughs,” he said.

The local headmaster added that since news of the outbreak emerged he and his colleagues had been inundated with messages of support and offers of assistance from across the community. With no plans to close schools, Mr Peacock acknowledged that it is difficult to contain the spread and said people will have different views in terms of sending their children to school at the moment. He said it is inevitable that other schools in the area will have similar outbreaks and while wishing not to scaremonger, said he felt confident that he could speak for principals across the province in encouraging parents to play their part in slowing the spread. “It’s always better to be safe than sorry; if your child is not feeling well then keep them at home. We need to be very careful about this,” he continued. “We are in a situation now where children are at risk; and whilst that risk in terms of something very serious is slim, it is still there and even if they don’t become seriously ill, they can have a really horrible time with this so we need to be careful. People need to err on the side of caution,” he continued. “I do think we are seeing some of the effect of the lockdowns because I am absolutely convinced that because children were so restricted and kept at home, and they weren’t mixing as much at that stage as two, three and four years-olds, that their immunity has not built up and that’s a contributory factor to the situation we are now seeing.” The local headmaster concluded: “Illness is awful at any stage in life, but there’s nothing worse than seeing a little one really unwell.

Our children are the most precious things on the face of the earth, so we need to ensure we do all we can to protect them and that everything is done to ensure if they are unwell that they get better and also they do not catch this in the first place