GeneralSOPHIE TAKES STARDOM IN HER STRIDE

SOPHIE TAKES STARDOM IN HER STRIDE 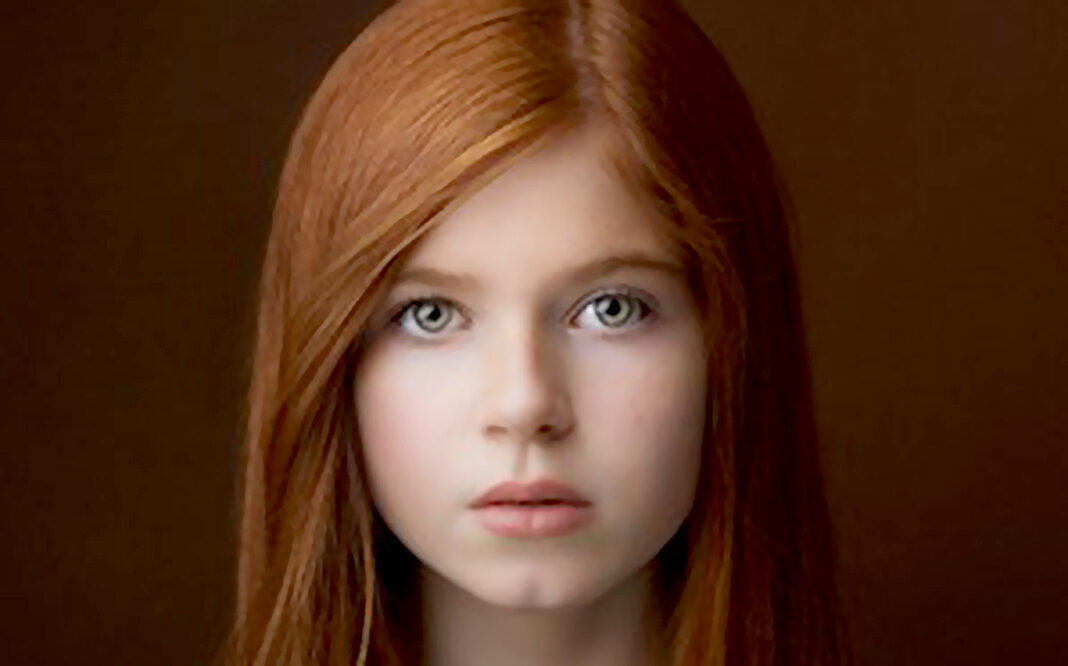 A YOUNG performer, whose meteoric rise to fame came about by chance just two years ago, is once again vying to represent Ireland at this year’s Junior Eurovision contest. It really has been a whirlwind for Sophie Lennon since her talents were first showcased, by chance, when her mum Theresa decided to share a home video of her daughter singing O Holy Night.

It quickly went viral, receiving over seven million views worldwide. Sophie (12), who remains her humble self, still is able to keep her feet truly planted on the ground, despite her amazing successes since Christmas 2020. She is a registered young carer to her brother, 16-year-old Connor, and is a member of Young Carers NI, which offers services to provide breaks and activities away from their significant caring role.

With the Mayobridge girl set to appear on our television screens this Sunday, in her Junior Eurovision heat at 8.30pm on TG4, many of her fans will be tuned in, pinning their hopes on the local singing sensation impressing the judges. Sophie’s rise to fame really has been speedy.

Since her O Holy Night performance first aired, Sophie was one of the 2022 BBC School Soloist of the Year competition finalists, impressed ITV’s Britain’s Got Talent judges earlier in the year and was cast – from thousands of auditionees – as the lead role in a new West End musical, Marnie and the Kaleidoscope. Having made it to the grand final of last year’s Junior Eurovision Ireland, Sophie’s fan base continues to expand. And her proud mum Theresa is encouraging locals to get behind her daughter’s latest endeavours.

She said she continues to be amazed at Sophie’s talents and explained that her daughter was scouted for this year’s Britain’s Got Talent show after its producers spotted her TV appearance on last year’s final of the Junior Eurovision song contest. After stunning Simon Cowell and fellow judges and getting a standing ovation for an incredible performance, which lifted the roof, Sophie reached the semi-finals of the popular talent contest. She also brought the house down, closing the show at last Christmas’s The Late Late Toy Show.

Theresa also explained that Sophie was cast earlier this year for Marnie and the Kaleidoscope, just two hours after completing her first audition for the show! This role is the latest in a number she has secured in the West End, including ‘The Children of Eden.’  “Sophie has been very busy travelling back and forth to London all year for rehearsals and for the recording of the lead vocals.

The show will take to the West End next year,” she explained. Sophie, who is a member of Stagebox Elite Team London and Birmingham, is currently writing her own songs and will be in the recording studios soon for an exciting new project.  She also made her film and TV debut last year, after being cast in the ITV series Ted’s Top Ten.

The Mayobridge girl has also tread the boards closer to home, having starred as Princes Fiona in Shrek the Musical at Belfast’s Grand Opera House – which led to her securing two coveted AIMS (Association of Irish Musical Societies) nominations. Speaking of her Junior Eurovision journey Sophie, who studies at Sacred Heart Grammar School in Newry and is a member of Flynn Performing Arts, said: “I’m having the most amazing experience with the Junior Eurovision; it is so much fun and I have made lots of new friends also.

I’m really excited, fingers crossed I make it through to the next stage.” Mum Theresa added: “Sophie has had an incredible year but to win the Junior Eurovision song contest and to represent her home country Ireland in Armenia this December is her biggest dream come true and we would be the proudest parents in the world.” You can follow Sophie Lennon Singing on both Facebook and Instagram to keep up to date with her achievements.