GeneralUNDUE CONCENTRATION OF SERVICES IN BELFAST NOT APPROPRIATE OR JUSTIFIABLE

UNDUE CONCENTRATION OF SERVICES IN BELFAST NOT APPROPRIATE OR JUSTIFIABLE 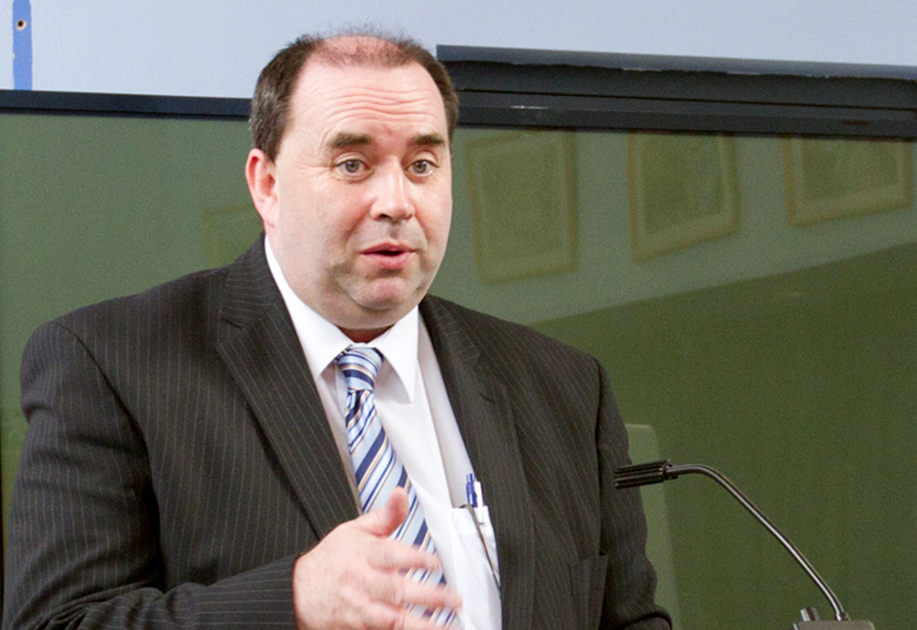 THE Down Community Health Committee has called on the Department of Health to ensure the imminent proposals on the future of urgent and emergency care fully reflect the population information contained within the 2021 Census. “The recent publication of the Census population information has been most instructive,” said the Health Committee chairperson, Eamonn McGrady. The 2021 Census figures revealed a population growth for Northern Ireland between 2011 and 2021 of 5.1% to 1,903,175. However, the growth in Newry Mourne and Down was 6.2%, compared to 3.5% for Belfast. Mr McGrady said the population of Belfast now makes up 18.1% of the population of Northern Ireland, compared to 18.4% in 2011. “The undue concentration of services, especially urgent and emergency care services, in Belfast and the surrounding area is certainly not appropriate or justifiable,” he stated. “Rural Northern Ireland, everywhere outside Belfast, has paid the price for years of the Belfast Parish Pump politics. “That Belfast Parish Pump mentality has led to a far from ideal distribution of services. “This Belfast DIMBY (definitely in my back yard) culture must be challenged and addressed in healthcare service provision and in the distribution, for that matter, of other government services. “The simple fact is that the population of Belfast is becoming even smaller as a percentage of the total Northern Ireland population. 18.1%, it seems to me, is quite a small percentage for a capital city. “Belfast is becoming less important. Belfast is increasingly not seen as a desirable place to live, in my opinion, and clearly in the opinions of many others, who vote with their feet. “The appallingly inadequate transport infrastructure linking East Down to Belfast, coupled with the creation of some sort of slightly weird bus lane paradise in Belfast, at the expense of other road traffic, makes Belfast centred services increasingly inaccessible. “We all know how totally overdeveloped the Royal Victoria Hospital and Ulster Hospital sites are and yet there are those who, even now, want to centralise yet more health services in Belfast, ignoring the clear and pressing need for decentralisation. “We look to our local political parties to address the inequality in healthcare provision and call on them now to set out clearly and unambiguously what their plans are and their implications for local services in County Down. “The buck stops with them,” Mr McGrady concluded.